Kids west donates to a family in need 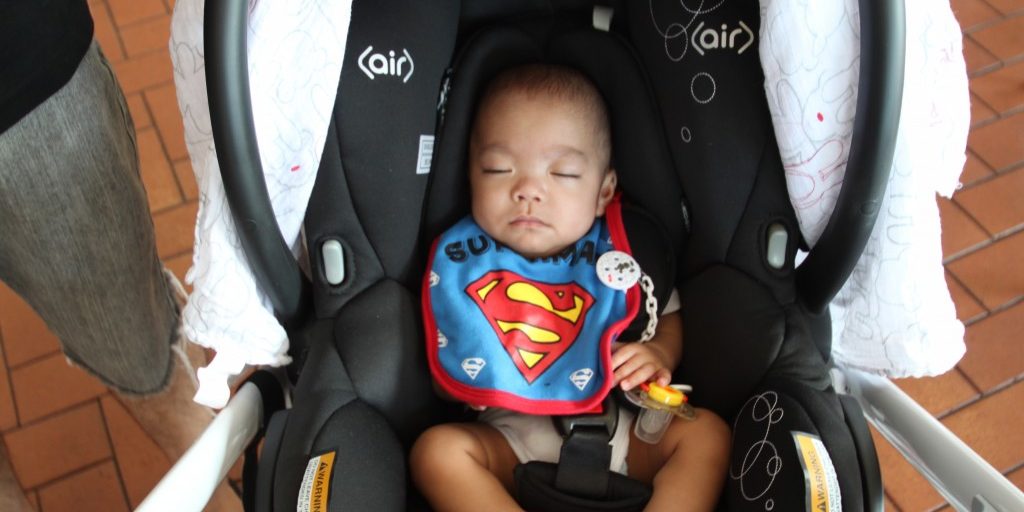 Imagine losing one of your twins and then living in fear of losing the other. That was the reality for Irene and her baby boy Jamie. That’s where Kids West as a charity is there to support families in need.

In July 2015, 22 weeks into her pregnancy with twins, Irene was hospitalised at Blacktown for a shortened cervix which meant the threat of early labour. She went into labour at 25 weeks and due to no beds for the twins at Westmead, delivered at John Hunter Hospital, near Newcastle.

Being far from home was difficult as there were still bills coming in at home, along with the additional costs of paying for food and petrol while staying in Newcastle for a month.

Irene and her partner were told Jesse had meningitis and a large thrombus (blood clot) in his heart. Jesse passed away at only 19 days of age. His brother Jamie had a PDA – an open chamber of heart which needed to be closed otherwise blood will go to his lungs. Medication did not close the hole so the family were then transferred to The Children’s Hospital at Westmead for surgery.

A week later the family held a funeral for Jesse. The funeral service and plaque cost over $6,000.

Jamie was hospitalised for 165 days in 3 Neonatal Intensive Care Units (NICUs). During this time the family incurred the costs of petrol and parking to visit him twice a day (anyone who has had a loved one in Westmead knows all about this expense), along with the purchase of 2 breast pumps, vitamins and medication to assist Irene with her poor milk supply.

After a sleep study, Jamie was diagnosed with Obstructive Sleep Apnoea (OSA) along with his other medical conditions which included; extreme prematurity and low birth weight, chronic lung disease, reflux, anaemia and Retinopathy of Prematurity (eyes). The family organised a CPR course in case it was required. Jamie’s treatment is using a CPAP machine and Apnoea monitor at home. He requires medication, vitamins and special formula and thickener. He is also on a special teat for bottle feeds (Sepal).

Prior to discharge, the family witnessed Jamie struggle with his CPAP mask, he stopped breathing and turned blue around the mouth. On top of everything this was so incredibly frightening – as you can imagine it’s hard for parents to just return to work with a child that needs to be monitored carefully. They were terrified of losing another son.

The good news is YOU helped Kids West support this family.

Kids West Charity has given the family the money they needed to purchase a CPAP Machine, mask and Apnoea Monitor hire (Total $1,745). In reality it’s a small token gesture considering the costs that this family has endured but it’s the helping hand they need.

Without your support of Kids West we couldn’t have made any of this happen. We’re at the grass roots of struggling families day in, day out providing whatever we can to those who need us.

To support this family and many others like them we ask you to make a donation today. Think of it like this – you’ve been meaning to give up that third cup of coffee a day for a while now. Why not help a struggling local family by donating those dollars to a charity that believes we all deserve the best start in life.